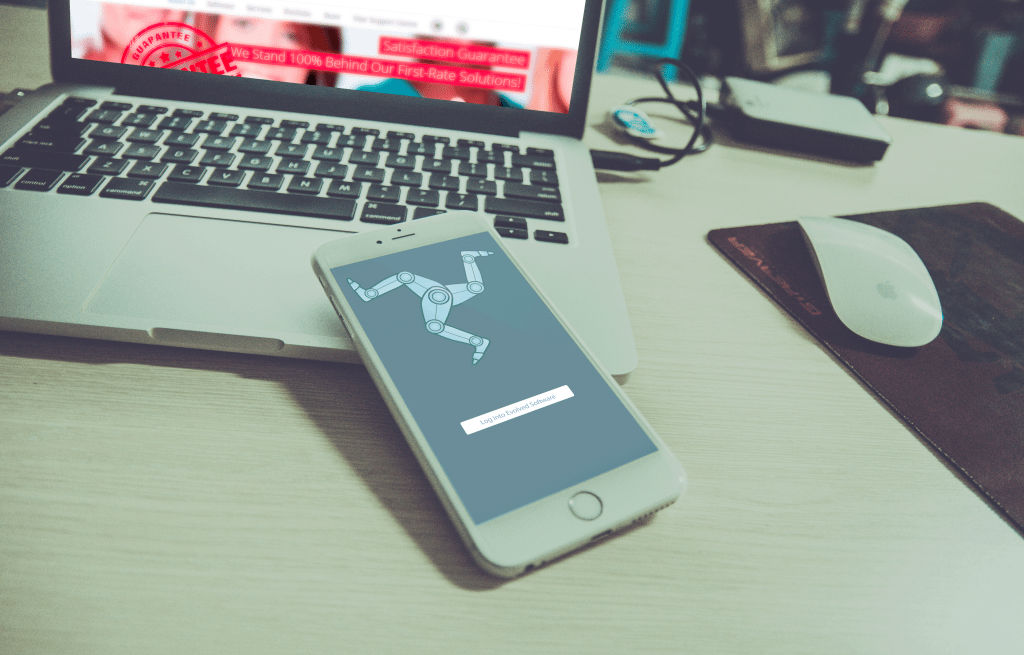 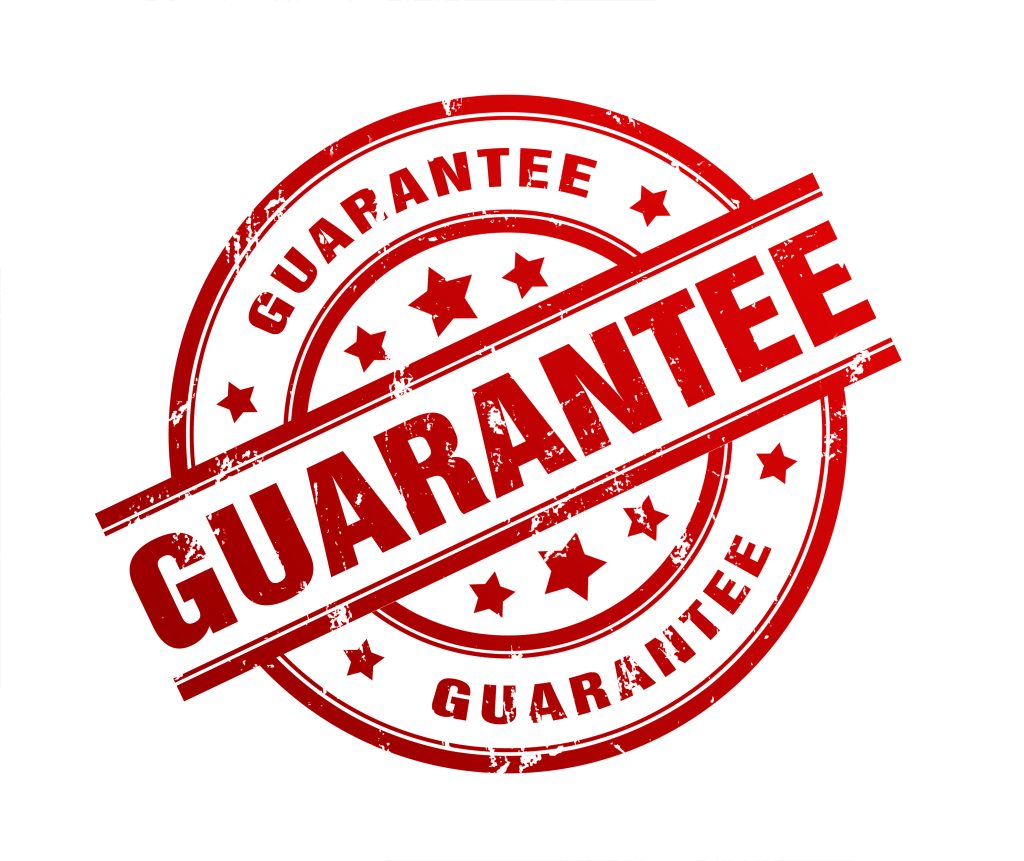 Try Evolved Software: You Have Nothing To Lose

With iPhone (and Android) devices becoming more popular than ever and even replacing laptops and desktops for many users, the iPhone is becoming a firm favourite of the home and business user.

We have provided iPhone and iPad development expertise on numerous other projects since 2009, specialising in industrial-scale mobile works order (engineer deployment) and time-sheet systems.

All platforms, all technologies, all languages.

We have built the following systems using ruggedised Windows CE based devices;

We pride ourselves on our quality and precision. That is why we are the only vendor on the Isle of Man, and one of the only vendors in the UK to actually offer a real 100% money back guarantee. We test our software for defects meticulously and don’t expect you to have to. Where you find a fault, we fix it at our own cost.

Over the past 15 years, we have developed a keen understanding of what makes software look good and fun to use. Our UI design team create engaging user experiences that will have your staff looking forward to using it.

For us, bespoke software means crafting a finely produced solution built on a collaborate approach with our customers. We learn from you how your business works and intricately craft responsive and reliable software that is a perfect business fit. 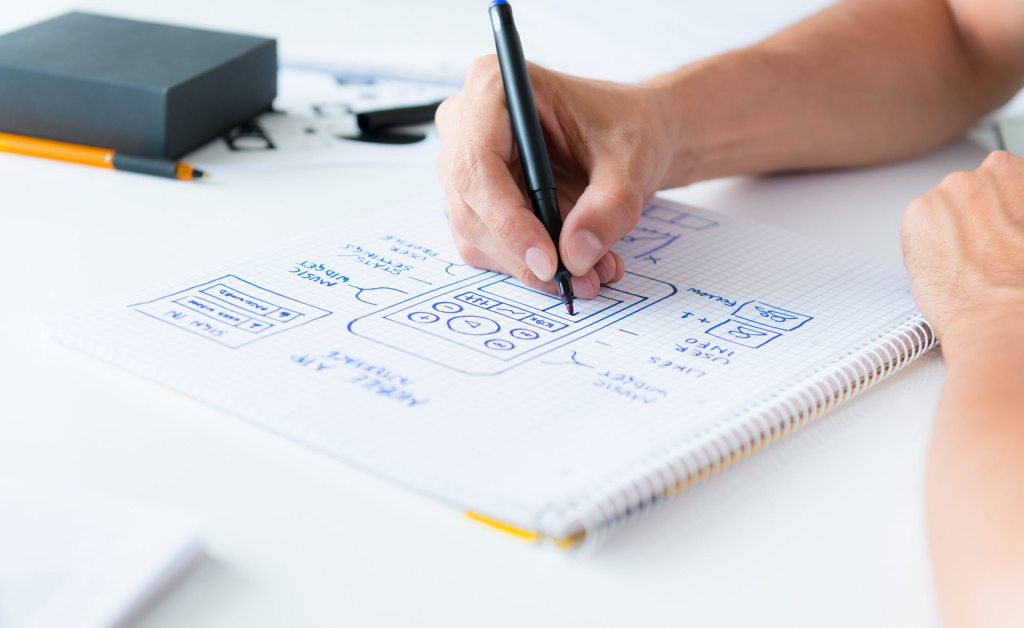