There are plenty of new changes, bugfixes and performance improvements and lots of under the hood improvements to get us ready for Gateway Solver 3.0.

The most important update of all; if you’re not yet using our Gateway Solver cloud service to send your Construction Industry Scheme (CIS) or Value Added Tax (VAT) submissions, you will need to install this update before February. HM Revenue & Customs (HMRC) have migrated away from the Government Gateway (which had remained in place for over ten years) and their new product, based upon the previous Government Gateway is called the “Transaction Engine”, which is the same name as our release :-).

To get the update, simply launch Gateway Solver and follow the prompts.

Once updated to 2.45 “Transaction Engine”, you will be set to continue filing online.

By Mike|January 9th, 2018|Latest posts|Comments Off on Gateway Solver 2.45 Released

About the Author: Mike

Mike has worked in the IT industry since his first job for a local defense contractor when he was fifteen years old. Since obtaining his degree at the University of Surrey, Mike has worked for dozens of clients in the construction, finance, healthcare, defense and government sectors over the past twenty years, specialising in Microsoft technologies. 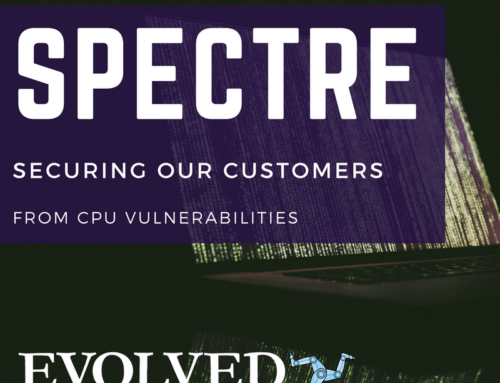